Embracing Values from Inside the Sports Team

There are some non-negotiable principles teams need to have in place if they are to achieve success. Firstly, every unique team must have a set of values they agree to live by. Secondly, they have rules to co-operate within a framework. What’s interesting is how many of these teams fail to live their values, or only live them to some degree. The special few, live them to the degree required to achieve success.

When an individual team, which is administered and led through either a corporate head office, athletic department or coaching staff, create and implement a set of value driven behavioral standards, such as respecting the referees or officials, no swearing on the field or no unsporting conduct, it’s referred to as an outside-in approach or even a top down approach. That is, values which athletes have no role in developing and as such, no sense of ownership over and even less chance of being accountable for. These values or rules are enforced by the officials, whether they be umpires or administrators who are outside the playing group. Typically, if values aren’t developed by the players it’s harder to hold them accountable to these values. If a player rebels, doesn’t live the value or behaves in a way that’s not aligned with the value it’s more difficult to draw them back into a conversation about a value they didn’t develop in the first place.

Comparatively, if the team of athletes, coaches and staff create and own these values, train by them, compete by them and truly embodies the behavior as part of their own personal performance standards, then and only then, can transformation of performance take place.

The danger with leaving critical values to be enforced from the outside-in, is that the focus is on compliance, and if there is not compliance, then punishment. Instead, when values are created and driven by internal entities, like the leadership group with the team and coaches, the consequence of not living the value is not punishment but instead, learning and rehabilitation.

Rehabilitation means trust which has been eroded must be restored. Again, this is left to be determined by the owners of the values as to what rehabilitative actions will be taken in order to restore trust within the team. When we talk about the team, we are also including coaches and support staff – they play a part in creating and upholding these values too. We are taking the approach and philosophy that we are all in this together. Therefore, different rules or standards do not apply to different people within the team be they coaches or athletes. We succeed or fail depending on the degree to which we live these values.

This above approach is common with the teams I work with. Whilst we do a lot of DISC profiling to build self-awareness – coach and team member awareness – most of our clients are helped along in this process of developing their values framework and subsequent culture over the space of our consulting time. We know this works and my role often becomes to check in with these values as an objective observer where I facilitate a ratings framework to evaluate how and if the team is living these values. Then, I facilitate the team to create a plan to improve living these values each day.

I believe that if values are not measured, it’s too easy to think they are being lived, while in reality they’re not. I had this happen recently where I asked a team about how they were living their values and for their thoughts around this. They discussed it in groups, and universally they said that all was well…it was at this point I asked them to turn their thoughts about the extent to which they were living their values into a rating out of 10. The same groups discussed the same question again and this time they gave me their scores – which ranged from 5/10 to 7/10 for their three core values.

Obviously, you don’t win championships with these scores. The next part of the discussion was in their groups brainstorming strategies to improve how they live their values. Then we create an action plan and the season begins with W’s. 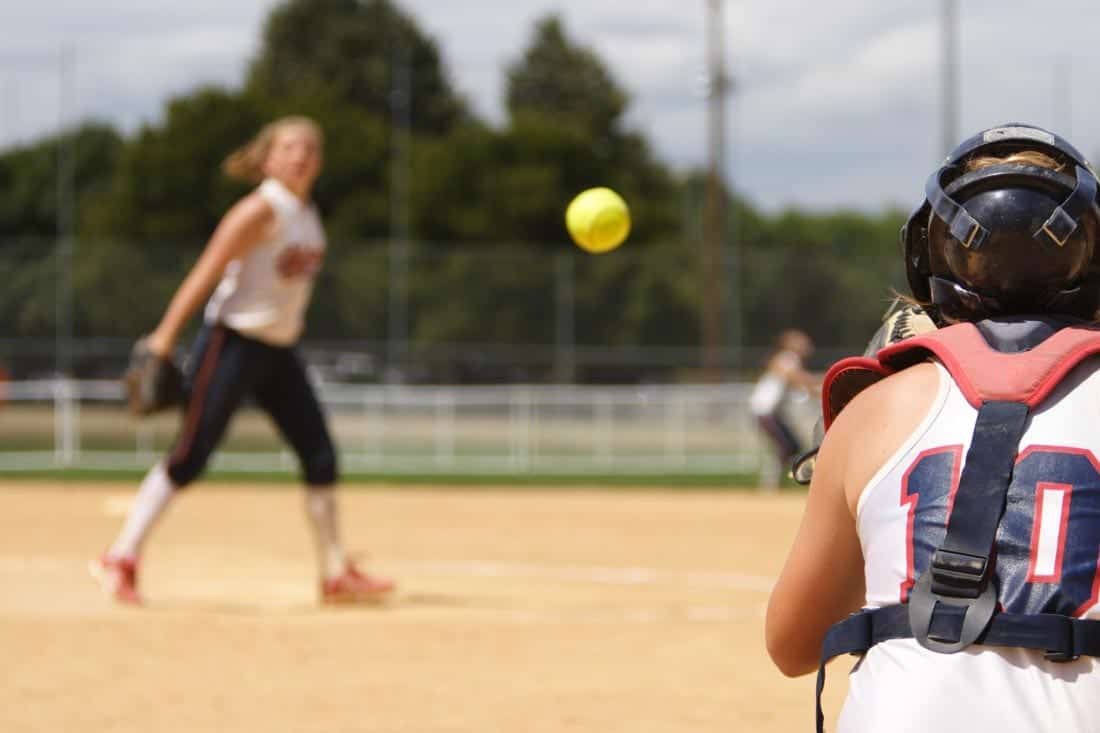 There is no doubt that a lot of moving pieces make up a successful season. If I had to trade and I know I don’t, but I would rather have a team that lives its values in a highly consistent way than the most physically talented team in the conference. I just know as I have seen too many times, how talent is over rated, especially when it is more prized over high-quality citizenship.

Values driven athletes and teams create sustainably successful cultures. Talent can win a championship once. Values driven teams keep performing at the highest level, year in and out. And this is rare. Most team don’t follow the process I outlined above…why? Is it too hard? Is it complex? From my perspective it’s because coaches are blinded by talent and teams don’t understand how values driven success works or they don’t follow through with the process each day. So, this is great news, because now you have a genuine competitive advantage if you do value values.

In summary, we believe that ownership precedes accountability. Therefore, athletes need to create and develop their values rather than have them imposed. As a result of owning and creating the values, they are more likely to live them.

Where to from here?

If you’ve enjoyed this article, you will likely value watching this video series.

Getting the culture right in your team and organization is crucial for success on any level. So how do you ensure that your culture gives your athletes the opportunity to achieve their fullest potential? In this 7-part video presentation, Bo Hanson discusses the importance of team culture, and how effectively utilizing the GRIP Model during your season can go a long way to ensuring your team’s culture starts on, and stays on, the right track.